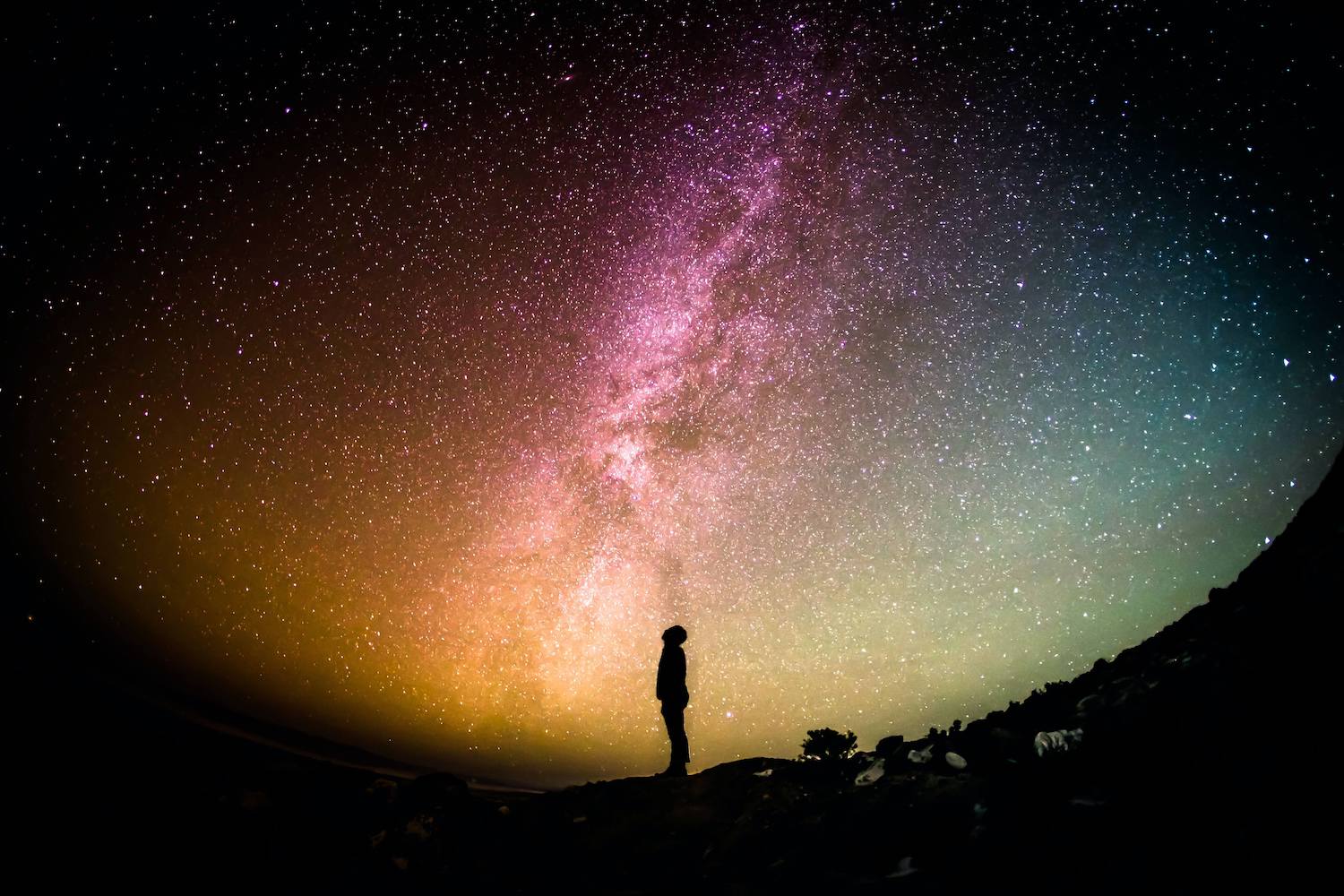 All good modern leaders have one thing in common.

And here is a great framework to help you do just that, from management consultant, John Hagel.

He calls it zooming in, zooming out.

And it’s a simple, powerful model that helps leaders set their short term priorities based on expectations about what the world might look like in 10 years.

How does it work and why is this such a powerful leadership framework?

At your next board or executive meeting, start by asking what the world might look like in 10 years time.

It’s such a simple question, but so incredibly difficult to answer.

But it’s an important question as it will force you and your colleagues to think differently about how markets might change, the possibilities being offered from exponential technologies and ultimately what the purpose and goals of your ogranisation should be.

The process starts with leadership teams asking each other the big questions.

Or how will these technologies impact the market place in the next two, five, ten or even twenty years?

I’ve led hundreds of ‘zooming-out’ discussions covering virtually every industry and the outcome is always the same.

A collective sense of foreboding, that todays business will not exist in a decade or less!

Note – Make Sure You Zoom-Out Exponentially

There are many ways you can facilitate this type of conversation, but it’s mission critical you spend time exploring the impact of exponential change because it is intuitively difficult to comprehend.

So always start your zoom out discussion by painting a picture of just how impactful exponentials are.

I for example quite like this example used by Peter Diamandis that compares the distance you’d cover taking thirty one meter strides versus 30 exponential (doubling) strides.

If you don’t frame the conversation correctly, the tendency will be to overestimate the impact of new technologies in the short term and vastly underestimate the longer term impacts.

We readily expect change to happen on some sort of predictable linear growth curve, but when it comes to new technologies, their cost-to-benefit ratio’s are better estimated on logarithmic scales.

And this means that the impacts of todays technologies are deceptive and dangerous to incumbents as during the early years, there appears to be very little happening.

However when the results become visible it’s usually too late to compete.

By then the disruptors have five years (or more) of advantage, using technologies and systems you simply don’t have.

At this point there is little incumbents can do, as it’s just too late to innovate your way out of the problem or buy the disruptor, as valuations will appear fancifully high.

The goal of zoom-out, zoom-in sessions isn’t to create a collective sense of fear and uncertainty about the future.

The real benefit is it creates an environment where leadership teams can break-away from focusing only on the short term requirements of shareholders and to start putting in place the building blocks to increase the probability of a longer term future.

Now thinking ahead one decade may feel like an unnecessarily long time horizon, but the reality is it’s not.

Every biography of every founder billionaire will highlight that it takes at least five to 10 years to become an overnight success!

The journeys are always messy with plenty of false starts, failures and pivots. Most don’t complete the journey and even fewer go from zero to hero in under 5 years.

Corporates typically don’t offer this level of experimental freedom to their staff, which makes it even more prescient to develop two or three priority initiatives every year, that focus on survival in the longer term.

Simply put, corporates that want to be alive and kicking in a decade, must start prioritising two or three initiatives each year, which reduce the probability the organisation becomes superfluous to future consumer needs.

If the zoom-out process was run well, you should come out of it with a wide set of ideas about the potential opportunities and threats.

Zooming-in however, is all about discussing what actions to take today to prepare you for these possible futures.

Your questioning will depend on your industry, but I do have one observation that is applicable to everyone.

The two or three priority items you choose each year, don’t have to be hugely expensive or require the mobilisation of large swaths of your workforce.

It’s in fact rather the opposite.

You should prioritise initiatives that could scale, given time and a following wind, but that won’t break the bank.

If that sounds similar to the models used by organisations like Y-Combinator and the wider startup community, that’s because it is.

The art of managing the risk of becoming irrelevant is not protracted analysis followed by big bets.

It’s actually the opposite.

You have to start building a portfolio of small bets.

And your expectations should be set based on a no better than 6:3:1 return ratio, where 60% of initiatives will definitely fail, 30% might generate some mediocre returns and 10% or less will generate the returns needed to thrive in an exponential world.

If these ratio’s don’t sound particularly hopeful, remember this.

History is littered with cases where organisations failed to apply zoom-out / zoom-in thinking.

Thomas Cook failed to imagine how platform providers like Airbnb and Uber, would disrupt the high-street package tour model.

The banking industry failed to (and is still failing to) imagine how technology would create a FinTech revolution.

Fossil based energy companies are disappearing at unprecedented rates because they failed to believe that green technologies are on an exponential growth curve.

(for more examples of corporates that failed to innovate click the the picture).

So start zooming out then in?

So don’t be the leadership team that failed to zoom-out to zoom-in.

Your company now needs more than ever, leadership teams that can think 10 years forward and develop foundational strategies to prepare the organisation for future disruption.

You probably have great managers who can run the business. But do you have great leaders that zoom-out first to find ways to future-proof the organisation?

Find them fast if you don’t because time is running out!

Colin Iles is a founding director of Emergent Africa. He heads up the innovation and leadership practise. Whether advising, facilitating, coaching or managing programmes, Colin's goal is to inspire leaders to create purposeful organizations that outperform.